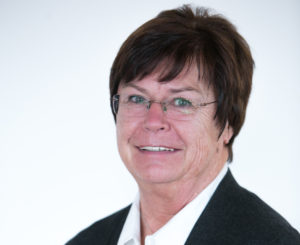 Prof. emeritus at the Faculty of Law of the University of Ljubljana; she taught Labour Law, International Labour Law and European Labour Law; her bibliography comprises more than 550 bibliographical units; she participated to diferent summer schools in comparative Labour Law and Industrial Relations; she was for ten years member of the European Committee of Social Rights and four years its President; for many years she represented Slovenia in the Executive Committee of the International Society for Labour and Social Security Law and in years 2003-2006 one of the vice-presidents of the Society; since 2005 she is acting as national expert within the European Labour Law Network; in years 2005-2012 she was also member of the Network on  Free Movement of Workers within the EU.