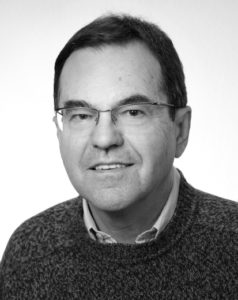 Maximilian Fuchs, Prof. emeritus, had a chair of Civil law, German and European labour and social law at the Catholic University of Eichstätt-Ingolstadt, Germany. He has widely written on European Labour and Social Security Law. He is editor of the Kommentar  Europäisches Sozialrecht and  jointly with Prof. Rob Cornelissen editor of the Commentary EU Social Security Law. He is co-editor of ZESAR (Zeitschrift für europäisches Sozial- und Arbeitsrecht). He was  an analytical expert of trESS and since 2014 he has been an analytical expert of  the succeeding network FreSsco of the European Commission. Since 2006 he has been a member of the Advisory Board of the Institute for Labour Law and Industrial Relations in the European Union at the University of Trier. Since 2014 he has been a lecturer on European labour and social security law at the Vienna University of Economics and Business, presently he is a visiting professor there.