Frank Hendrickx (Belgium) : What if sport and labour law have become interlocked?​ 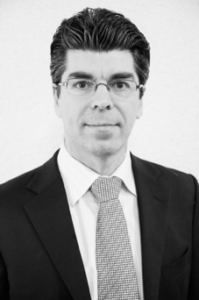 Frank Hendrickx specializes in Belgian, European and comparative labour law, employment privacy law and sports law. He is General Editor of the International Encyclopaedia of Laws, Editor of the International Encyclopaedia of Labour Law and Industrial Relatoins, and Editor-in-chief of the European Labour Law Journal. He is President of the Belgian Association for Labour Law and Social Security Law and Board Member of the Belgian Association for Labour Relations. He has published numerous articles and books and regularly advises national and international governmental institutions as well as private organisations in the areas of labour law and sports law.