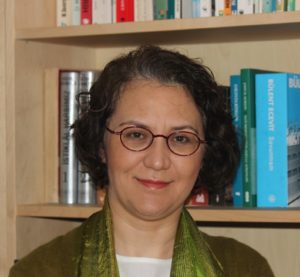 She went to Switzerland as scholarship holder of Swiss Confederation and studied labour and social security law in University of Geneva. She earned her Ph.D. by her thesis on ‘La modification du contrat de travail, Etude de droit suisse et de droit français’ (published by Schultess) in 2000. She has authored and edited many books and numerous articles on individual and collective labour law issues, as well as on the harmonization of Turkish law with EU regulations. She is the founder director of the Comparative Labour and Social Security Law Research Center at Istanbul Bilgi University.