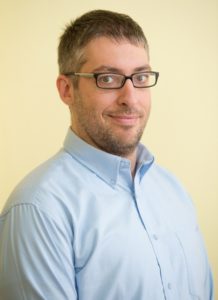 Attila Kun is an Associate Professor in labour law and the Head of the Department of Labour Law and Social Security at the Károli Gáspár University (KRE), Faculty of Law, Hungary (Budapest). He is also a part-time Associate Professor at the National University of Public Service (NKE), Institute of Human Resources. He is a member of the MTA (Hungarian Academy of Sciences) – PTE Research Group of Comparative and European Employment Policy and Labour Law. He is a partner attorney at the Ferencz, Fodor T., Kun & Partners law firm, specialized in labour law and a registered  advisor / mediator in the field of industrial relations in Hungary.

He holds the Marco Biagi Prize 2011 (together with Beryl ter Haar from the Netherlands and Manuel Antonio García-Muńoz Alhambra from Spain), awarded by the Association of Labour Law Journals.